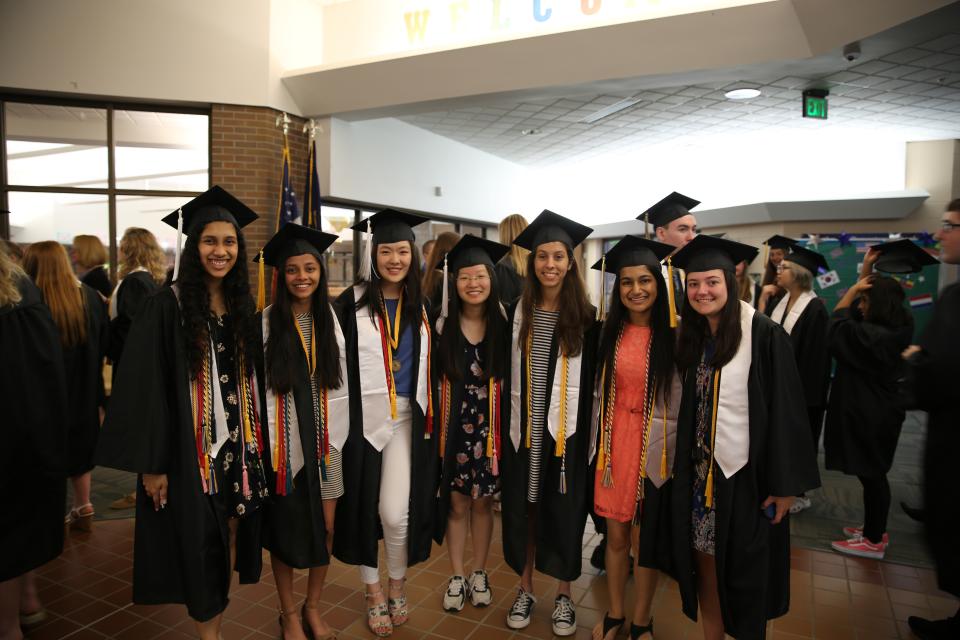 On Friday, June 7, 868 students will graduate from Penn High School in Commencement Ceremonies at Purcell Pavilion on the University of Notre Dame campus.

Held earlier in the week (June 4th and 5th), Penn started a new tradition for the graduating class … taking the students back to their P-H-M elementary alma maters for “Senior Parade!”  Click to learn more, see the full photo gallery and watch a video! Click to read more about these students and see where they’ll be attending college/university.

The salutatorians are McKenna Hillsdon-Smith, Christian Marshall, and Zachary Simon. Their average GPA is 4.29 on a scale of 4.0!

Of the 868 member graduating class:

Another highlight of this year’s graduating class is that it includes 100 students of the second cohort of the Early College Academy. The Academy was started in 2014 to offer students, who wouldn't otherwise have the opportunity to attend college, to earn dual college credit in the supportive environment of Penn High School. These students have been taking classes at Penn and also earning college credit through courses at Ivy Tech Community College.

At the time of Commencement,

We take pride in providing a wide array of academics and career learning opportunities to appeal to a wide base of student interests supporting our students for college and career readiness.

Thirteen students have enlisted in the military and armed services to honorably serve our country: one each in the Air Force and the Marines; three each in the Army and Army National Guard; and five in the Navy.

Several members of the Class of 2019 will also pursuing the vocational trades at Ohio Technical College, Tom Savini's Special Makeup Effects School, the Culinary Institute of America, apprenticeship with the International Brotherhood of Electrical Workers, along with various cosmetology programs.

Read more highlights about the Penn’s Class of 2019 and the Student Awards handed out at Senior Recognition Night held Friday, May 10.

The communication below was emailed to staff and parents today:   Thursday, July 2...

District Outline to Return to School

The communication below was emailed to staff and parents today:   Tuesday, June 30, 2020...

Conversation with students about racial injustice 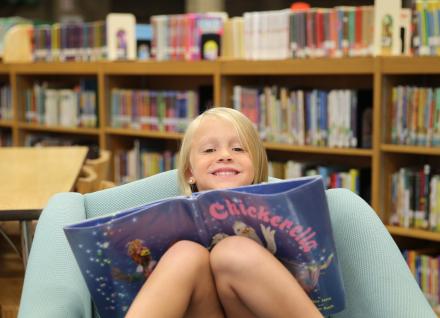 The IDOE has provided summer resources for parents to use with their children, grades 1st...
END_OF_DOCUMENT_TOKEN_TO_BE_REPLACED